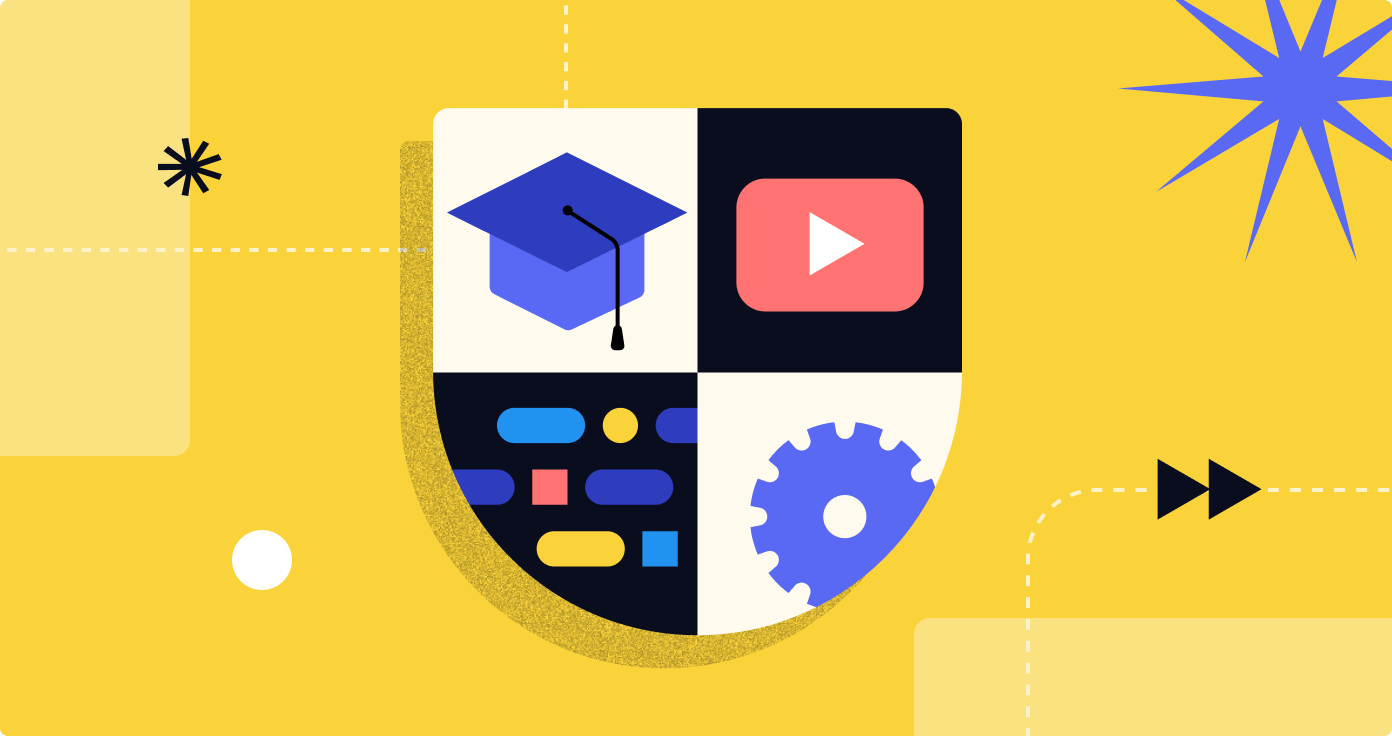 airSlate workflows helped Claremont Graduate University accelerate the adjunct contracting process by eliminating redundant physical paperwork and multiple digital backups. The deployment of eSignature allowed the institution to reduce document turnaround times from one and a half months to a few days.

Claremont Graduate University (CGU) is a higher educational institution known for its cross-disciplinary research methods. At CGU, students get a tailor-made learning experience with the ability to take courses outside their field and pursue advanced degrees by blending programs. On top of that, limited enrollment and a vast selection of resources available to students allow them to effectively collaborate, innovate, and stay current.

Claremont Graduate University was facing recurring issues within their analog contracting processes, which specifically affected adjunct faculty employment. Sending paper-based contracts and forms back and forth would often result in multiple errors and misplaced signatures, not to mention the additional time and costs needed to resolve the errors. On average, it would take anywhere from three weeks to one and a half months to get a signed employment contract returned.

I just need[ed] something that would let me put digital signatures on contracts because if I can cut off those three weeks that it takes us to go from putting a contract in the mail to getting it executed, that would just make my job so much easier.

Another pressing issue came from the ever-expanding physical storage space that the actual paperwork was demanding. The persistent buildup of paper documents resulted in poor file maintenance, duplication, and failure to update records.

Adopting airSlate allowed for flexible no-code workflow automation, making the signature process easier and faster. Within Claremont Graduate University, airSlate is used to build workflows across multiple departments, including the registrar’s office, the provost office, HR, and others.

One of the most common use cases for airSlate is building a Flow for requesting access to university applications. When a new staff member is hired, the supervisor can request access for that staff member. Once they complete the request, it’s sent as an attachment right into Zendesk, CGU’s ticketing system. Werner says:

The flexibility and customization that you can do with airSlate – that’s something that I didn’t really see with a lot of the other products that we were looking at.

airSlate allowed Claremont Graduate University to go paperless, thus eliminating the need for storing physical copies and digital backups. Since March 2020, the institution has not added a single piece of paper to its document workflows. On top of that, their office supply expenditures have almost completely disappeared.

I will say in my experience since we adopted [airSlate], it’s just reinforced how flexible a product it is and how adaptable it is. And for me, that’s just been a huge, huge boon.
– Eric Werner, Academic Affairs Analyst at CGU

airSlate helped automate CGU’s Request to Visit Campus Flow, which resulted in over 500 requests to visit the campus received and processed on a weekly basis from students, faculty, or staff members. airSlate’s auto-population feature made the process of filling out and submitting a request extremely intuitive and fast.

When I realized the power of the system, I sent 35 contracts for signature in one day. By next morning, we had half of them back signed. By the end of the week, we had 34 or 35 back signed.

Going forward, CGU has the ambitious goal of streamlining the adjunct contract Flow per the needs of the different types of adjuncts already employed or hired by CGU. While the institution and the instructors are already in the system, integrating human resources and payroll remains a critical objective.

airSlate has helped Claremont Graduate University enhance the student, faculty, and staff experience with integrative technology. Leveraging airSlate across the institution is a work in progress, as some processes are still handled manually. Despite that, CGU has seen a surge in productivity across multiple departments. More and more staff are feeling empowered to build their own Flows or reach out to the support team for help with workflow automation.

That’s the power of a tool like airSlate. You can have your staff focusing their creativity on bigger problems. Without having them caught up in process and procedure and the way you’ve always done things because once that ball gets rolling, it’s an invaluable tool. I can’t say enough about that.
– Eric Werner, Academic Affairs Analyst at CGU