Wagner College is a private liberal arts college in Staten Island, NY, founded in 1883. Wagner College is best known for its academic program, The Wagner Plan for the Practical Liberal Arts. As of 2022, the institution has around 2,500 students enrolled. 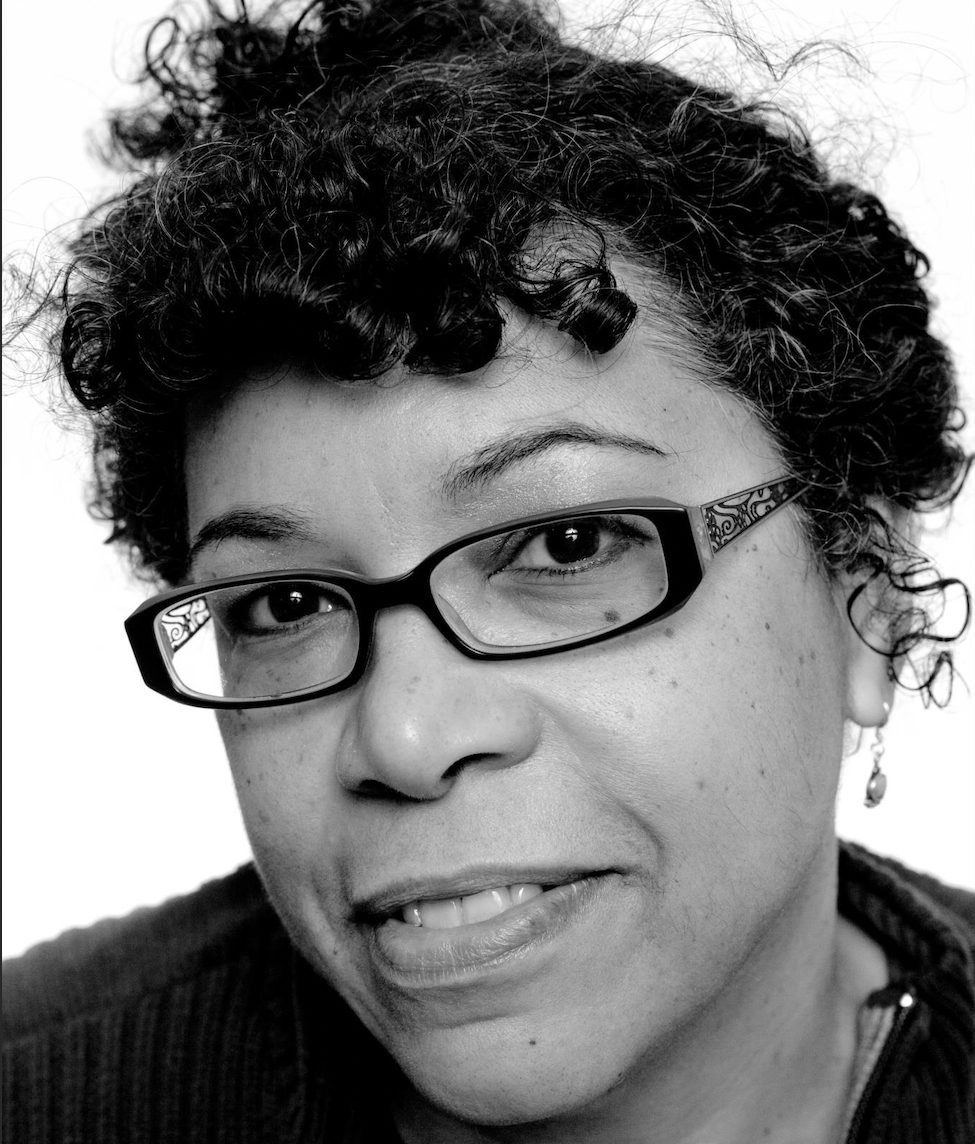 Before the pandemic and lockdowns, course enrollment at Wagner College used the traditional pen-and-paper method. Students would arrive with counselors to enroll in their needed and preferred classes. During periods of open registration, the situation was often overwhelming:

We had students sitting on the floor near the doors with their yellow cards to get registered for the classes. We often ended up collecting these cards and doing them later, obviously, with some delay.

Lockdown and switching to an off-campus mode of operations helped Wagner College with digitization. However, the enrollment problem was not solved entirely:

If COVID hadn’t happened, we surely wouldn’t be having this conversation about airSlate. However, first, we moved to Google Docs. With it, we often faced problems with misspellings and inaccuracies. Students indicating a wrong major, for example. Students switching digits in their ID numbers, etc. We often had to double-check and follow up.

Then, without much success, the office switched to a WordPress-based solution. But the problems didn’t go away — manually entering data led to errors, delays, and confusion.

There was also an attempt to organize the class enrollment process using plain email functionality (the campus was already on lockdown due to the pandemic). Emails only exacerbated the problem as students would send multiple emails with changes and updates. This made the entire enrollment process that much more confusing, with some students missing unable to enroll in the classes they needed.

airSlate was introduced on campus back in August 2020:

We’ve always had mid-semester registration for the upcoming semester. In fall 2020, it was in October. We decided to try airSlate for that, and we never looked back!

What’s in the pipeline?

More academic and administrative forms, obviously. The success story of course enrollment and withdrawal forms made other departments highly interested too.

Tutor forms, internships applications, waivers, substitution forms, transfer clearance forms — these all are in the pipeline for the upcoming semester.

Athena was also quick to highlight the following use case in the pipeline:

We have a very strong nursing program, and they have a clinical evaluation program with several clinics and hospitals closely involved. Their paperwork is a labor-intensive process and a vitally important part of accreditation. Efficiency and expediency of no-code automation can really come into play in this line of work.

It is not only about saving time. People are working smarter now. They are looking at their jobs differently. The ideas generated during the brainstorming meetings these days are so much better! What’s also important, airSlate is very intuitive and not so techie, as it turned out. Anybody can use it, so people are really happy and thankful for these changes.

Ready to see airSlate in action?

Book a demo and learn how to set up automation for your entire document workflows using an all-in-one, no-code platform.