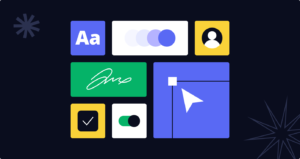 When the history of Covid-19 is written, one of the enduring legacies will be the mass adoption of new workplace tools. For instance, Zoom famously spiked to 300 million users1 in April of 2020 and Microsoft Teams surpassed 145 million2. At the end of the year, Salesforce gobbled up Slack for $28 billion3 because of the latter’s ability to redefine work.

We may be nearing the end of the world’s greatest WFH experiment, although its effects will last indefinitely. All things considered, workers have more than held their own during these unprecedented times. In fact, productivity increased during the pandemic4.

We shouldn’t spend too much time patting ourselves on the back, though.

In truth, we are only scratching the surface of today’s powerful collaboration tools. As I write in my new book Reimagining Collaboration: Slack, Microsoft Teams, Zoom, and the Post-COVID World of Work, the vast majority of people are using a mere fraction of functionality baked into Slack, Zoom, MS Teams, and other internal collaboration hubs

In this three-part series, I’ll be exploring this topic. I’ll start today by explaining the status quo and why so few companies have adopted a holistic view of collaboration. In the second part, I’ll cover the main benefits of adopting no- and low-code tools. I’ll conclude the series by providing a detailed example of a transformed business process.

Pick ten mid-sized to large organizations at random. Odds are that at least half of them have centralized their IT departments5. To be sure, this  approach offers a number of significant benefits6. At the top of the list are:

While not a panacea, a less centralized IT presence may well result in more innovation and better collaboration among employees. As Borya Shakhnovich, the CEO and co-founder, airSlate, writes in Forbes:

At the same time, the pandemic has compelled organizations to democratize their software development practices. Technologically cumbersome solutions requiring constant supervision from strapped IT teams have proven to impede workplace productivity and efficiency. This is why they are being replaced with no-code tools to empower employees without technical backgrounds.

It’s a good point, but often change is easier said than done. After all, IT departments have had to deal with unique challenges during this time, including securing home networks from bad actors7.High-profile ransomware attacks have only underscored the need for companies to require VPNs and two-factor authentication8.

Prioritizing Security and Surveillance Over Collaboration

No, he wasn’t talking about enterprise tech or Covid-19. Still, his words ring true. In the early days of pandemic, plenty of companies opted to invest in surveillance software9, not better collaboration tech.

The effects of employee-surveillance applications are decidedly mixed and I’m not going to debate them here. One thing, however, is unequivocally true: By definition, organizations that adopted this approach spent less time and resources on the very tools that would help employees work better together in this new environment.

Watch the video below to learn how to improve teamwork and collaboration at work with airSlate:

“Never attribute to malice that which can be adequately explained by ignorance.”

Employees frantically navigated the new normal, many of whom while attending to their childrens’ needs. Oh, and relatively few companies invested in proper Slack, Teams, or Zoom training. I could tell you some stories of executives who balked at my own training quotes because they erroneously believed that their employees would master these tools on their own time. Good luck with that.

Brass tacks: Today many if not most employees fail to understand the vast power of their collaboration tools. That is, they use Microsoft Teams or Slack as Email 2.0. Ditto for Zoom as a souped-up version of Skype. In fact, they’re actually internal collaboration hubs to which you can easily connect third-party apps. (I call these spokes in my book.)

For example, I can install the Google Drive app in Slack. When a colleague comments on a Google Doc, I don’t receive an email. I get an in-app notification with the requisite context. As a result, I reduce my cognitive load10. Think of these hubs as operating systems or digital headquarters in which most of the work takes place regardless of where employees are located.

Another benefit of the Hub-Spoke Model of Collaboration is that you enable automation  via low- and no-code tools, among other benefits. I’ll explore that topic in my next post. 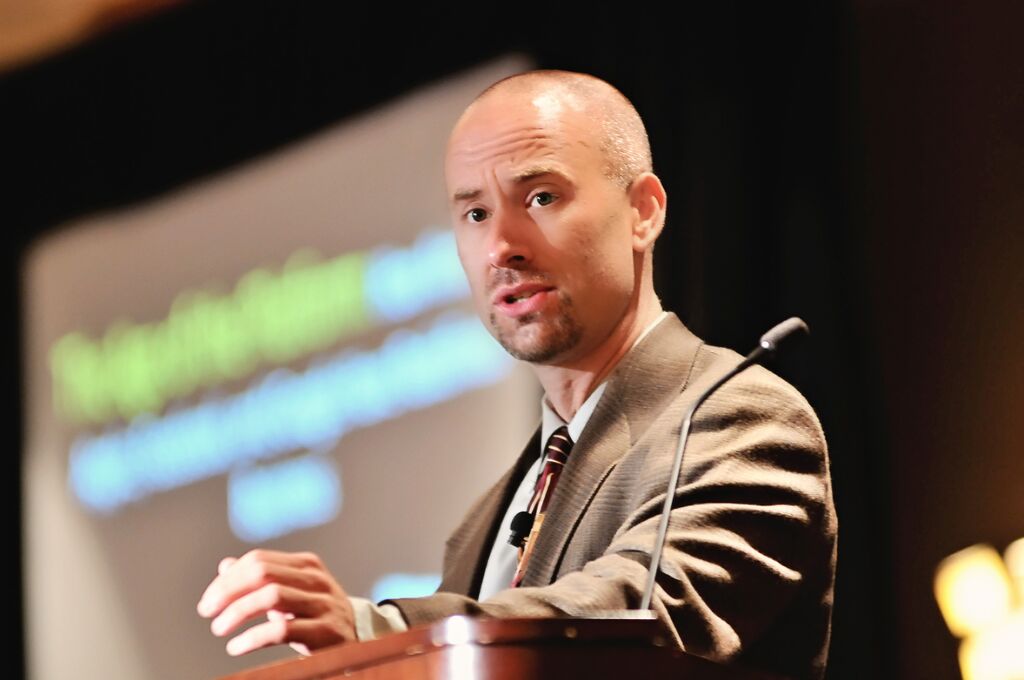 Phil Simon is a recognized technology and collaboration authority. He is the award-winning author of eleven books, most recently Reimagining Collaboration: Slack, Microsoft Teams, Zoom, and the Post-COVID World of Work. He consults organizations on analytics, communications, strategy, data, and technology. His contributions have appeared in The Harvard Business Review, CNN, The New York Times, and many other prominent media outlets. He also hosts the podcast Conversations About Collaboration. 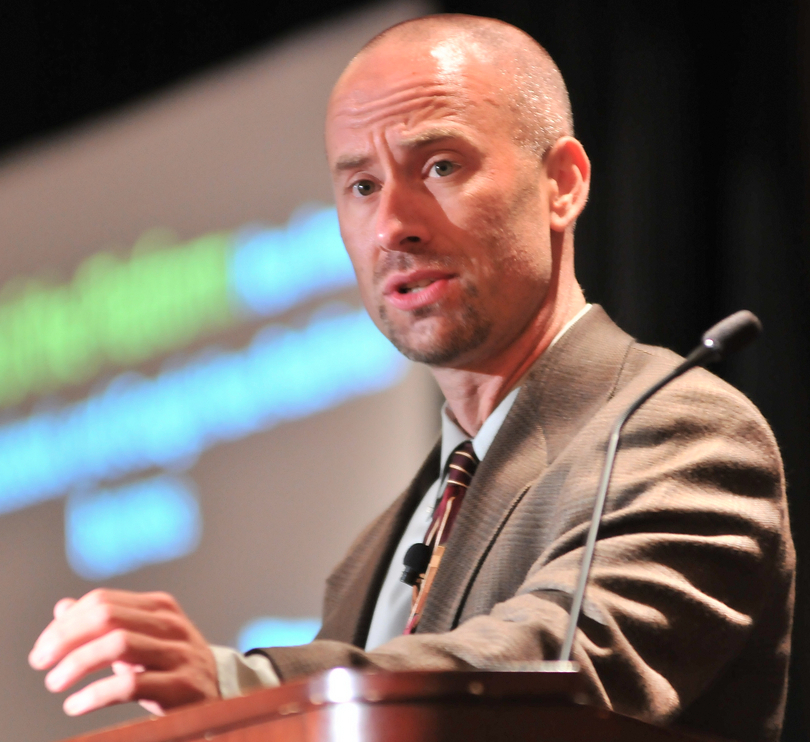